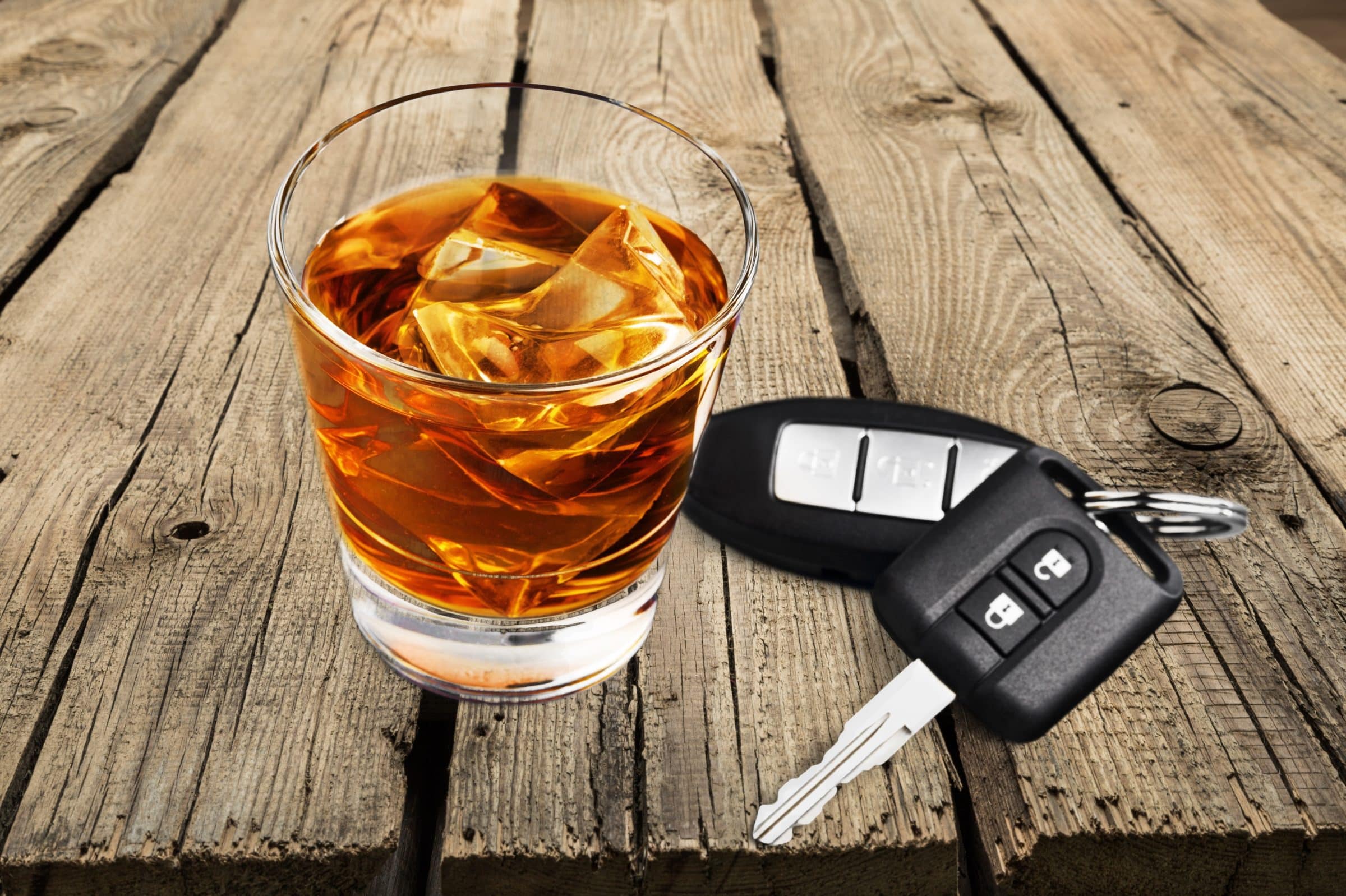 DUI convictions in Sullivans Island carry serious penalties including fines, jail time and driver’s license suspensions and additional requirements such as ADSAP and Ignition Interlock. These penalties become more severe for charges involving higher Blood Alcohol Content (BAC) and even more severe for 2nd or multiple DUI charges. Driving under the influence is a serious charge in Sullivans Island. If you are arrested for DUI in Sullivans Island, time can be a critical factor, so call a Sullivans Island DUI attorney now to discuss your case and legal options. DUI lawyer John W. Molony will immediately work to minimize the negative outcomes from a DUI arrest. Mr. Molony will review any issues with the traffic stop, breath test and field sobriety tests in your case. Additionally, Mr. Molony will also explain Implied Consent  and Temporary Alcohol License eligibility.

John W. Molony Law Firm, LLC defends clients arrested for DUI in all Charleston areas. Have you been arrested for DUI in Folly Beach, James Island or Johns Island? Have you been charged with DUI in Isle of Palms or Georgetown? Do you have a DUI arrest in Hanahan or Goose Creek? Call Driving under the influence lawyer John W. Molony now and discuss your case free of charge.