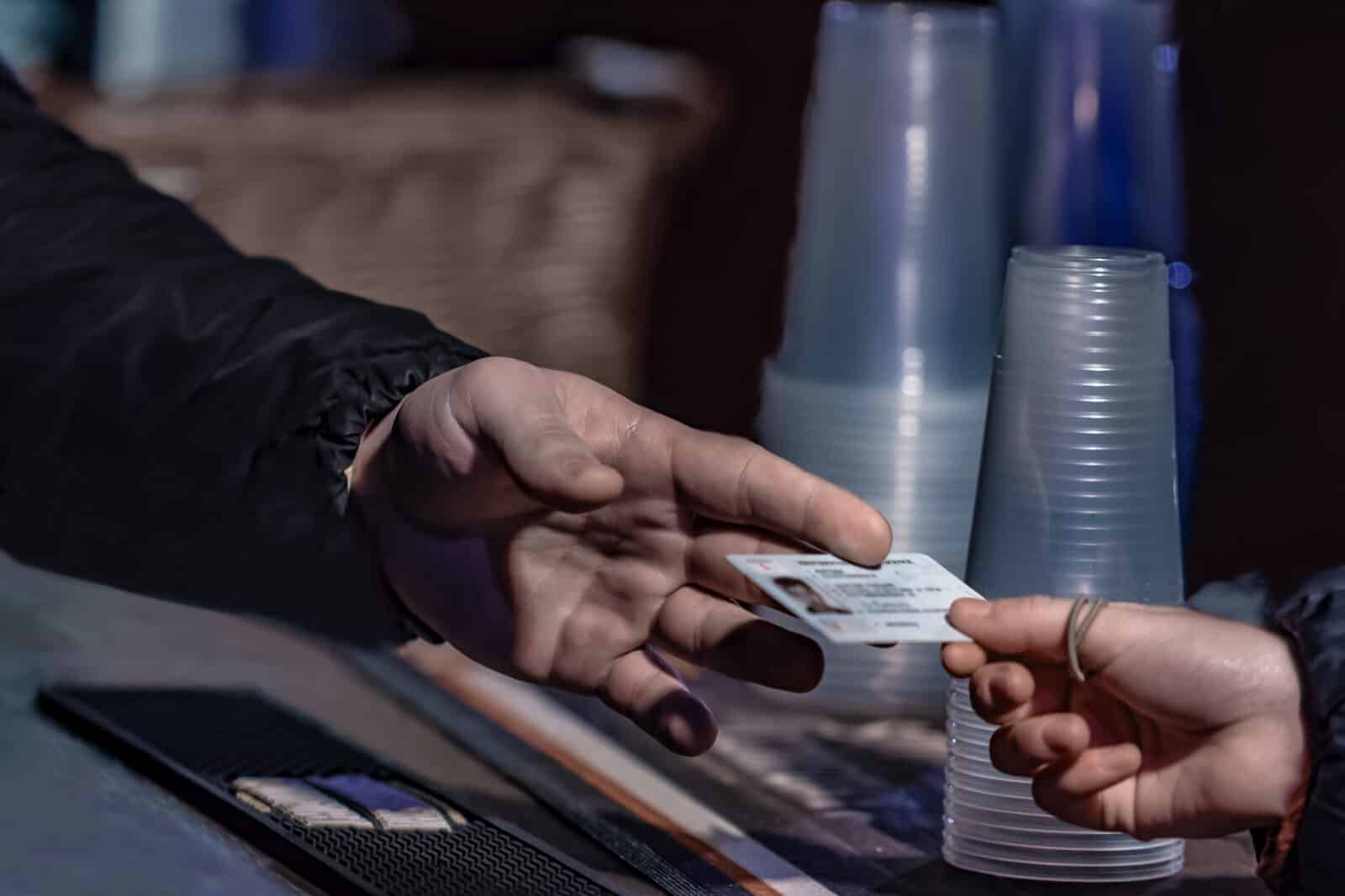 If you have been arrested for a fake ID in Charleston, call Charleston fake ID lawyer John W. Molony and schedule a free consultation to protect your rights and your record. In Charleston, fake ID violations are misdemeanors, and penalties include up to twenty five hundred dollars in fines and up to six months in jail. Fake ID convictions can also have additional serious consequences for Charleston college students. After a fake ID conviction, that criminal record may impact your ability to work, get into graduate school or do anything else that requires a criminal background check.

What Are Fake ID Charges In Charleston?

Call fake ID lawyer John W. Molony now and discuss your charges and your legal options free of charge! When you retain criminal defense attorney John W. Molony, you can expect to have a lawyer who will fight for you, listen to you, answer your phone calls and devote the time that your case requires. John W. Molony Law Firm, LLC is conveniently located in James Island and defends Charleston clients arrested for fake ID.