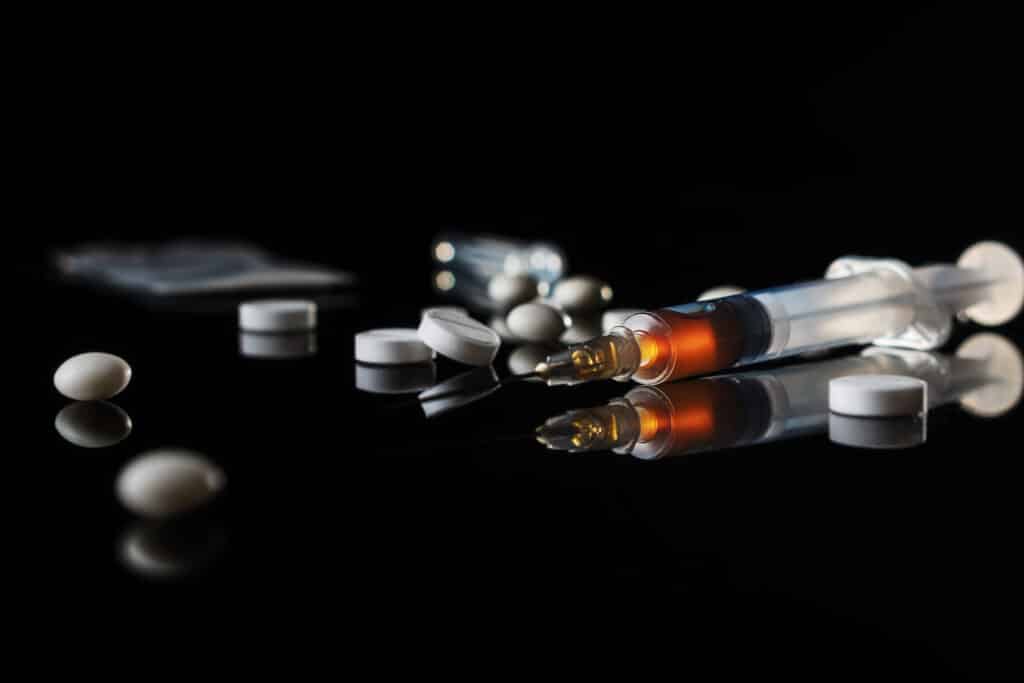 If you have been arrested for drug possession in Charleston, call Charleston drug possession lawyer John W. Molony and schedule a free consultation to protect your rights and your record. In South Carolina drug convictions carry extremely serious penalties. Fines and jail time differ greatly depending on the drug in question, the amount of the drug in question and other factors like prior criminal record. If you have been charged with drug possession in  Charleston, call drug charge lawyer John W. Molony now and discuss your case and legal options free of charge.